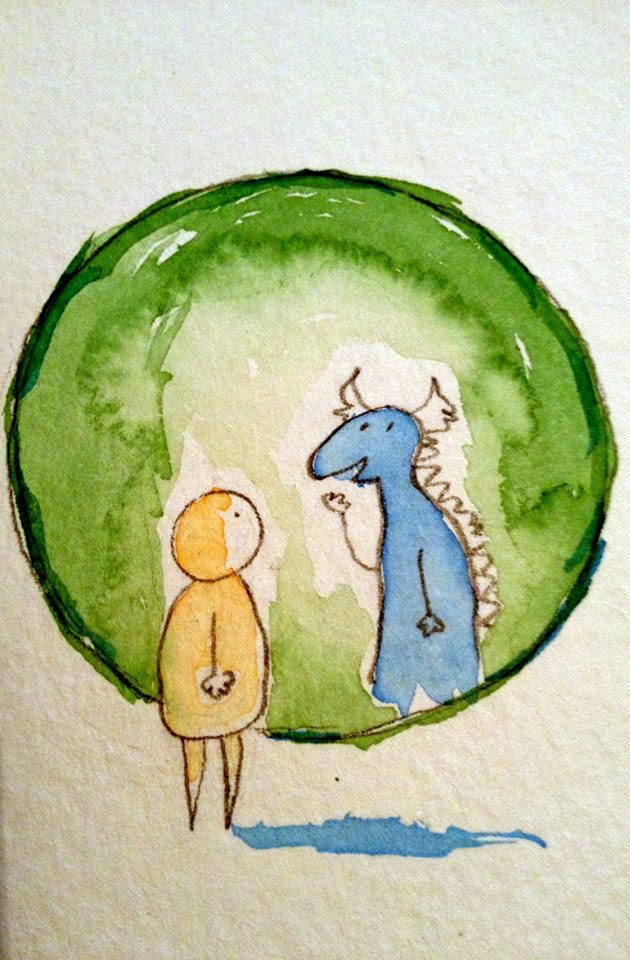 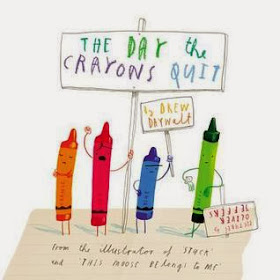 Ever since his childhood in one of Ohio’s most haunted houses, writer director Drew Daywalt has been writing escapist fantasy and building worlds of his own. With a degree in Creative Writing, and a concentration in Children’s Literature from Emerson College in Boston, Daywalt set off to Hollywood where he spent years writing for Disney and Universal on such beloved shows as Timon & Pumba, Buzz Lightyear, and Woody Woodpecker, and where his animated series The Wacky World of Tex Avery garnered an Emmy nomination.
His first trip into live action landed him studio screenwriting and feature film directing work with such Hollywood luminaries as Quentin Tarrantino,  Lawrence Bender, Tony Scott, Brett Ratner and Jerry Bruckheimer.
With an eye toward picture book writing, Daywalt’s first book THE DAY THE CRAYONS QUIT, debuted on the New York Times Best Seller’s List in June 2013, and has since become a number 1 Best Seller.  (Source: The Nerdy Bookclub)